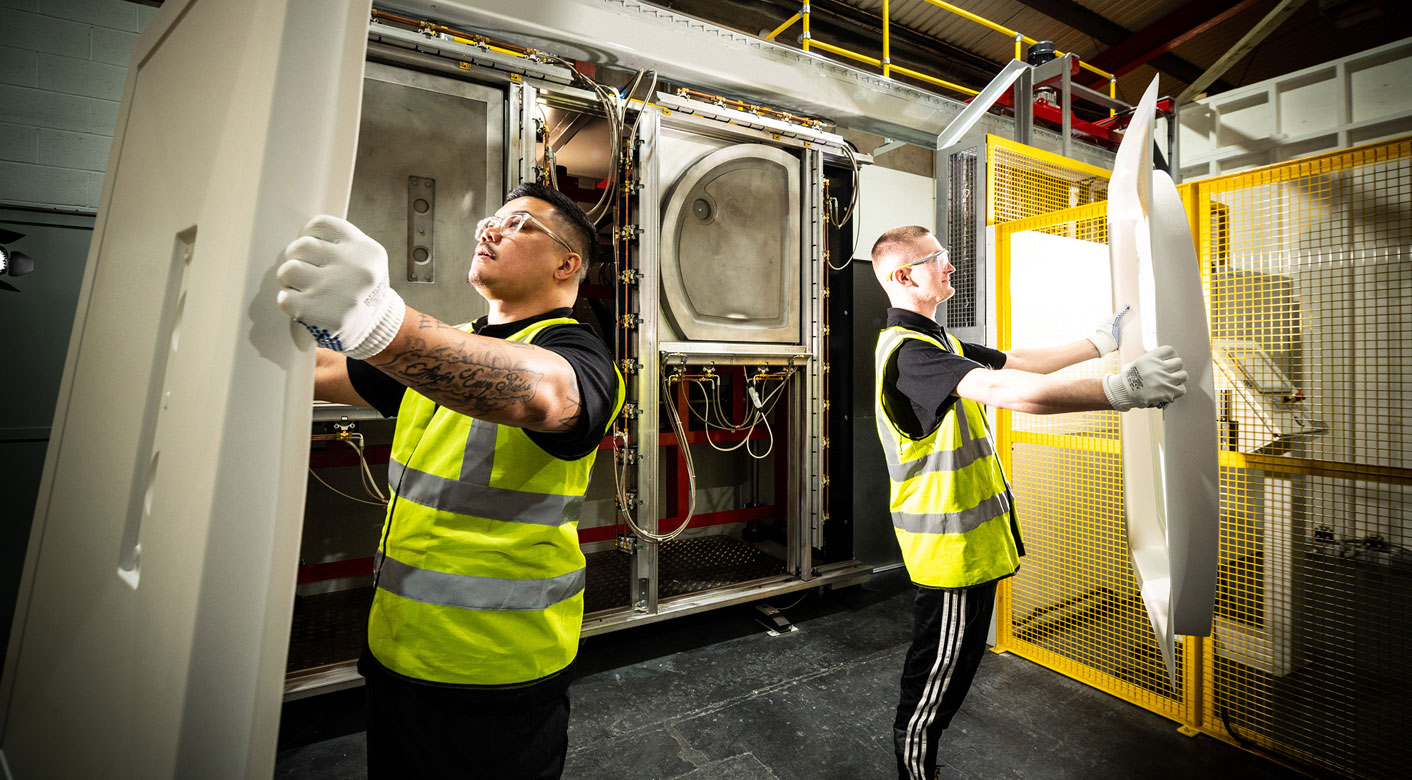 
British shower products manufacturer, KUDOS, is now enjoying the extra production capability that’s been realised from its recent £650,000 investment.
Last year saw Kudos move its finished goods stock from its manufacturing site in Cumbria to a new 60,000 sq ft warehouse facility in Sandbach, Cheshire. The move, not only placed the company’s finished goods stock in a more central UK location, it also released around 25,000 sq ft of space in the Elmsfield Park, Cumbria facility enabling the expansion of its manufacturing capability. The extra capacity has seen the installation of a new shower tray production facility to supplement the existing tray manufacturing unit in Coleraine, Northern Ireland.
The Cumbrian factory is now largely producing the new SR premium shower tray collection. These trays, available in both the KStone and Connect2 designs, feature a new surface material which is slip, scratch and stain resistant. The slip resistant properties are embedded in the material, rather than a coating of the surface, which means it cannot be removed and, unlike many other anti-slip surfaces, is comfortable underfoot.

Kudos Shower Products Ltd has been designing and manufacturing shower products at their Cumbrian facility since 1999.  Visit their website kudosshowers.co.uk, call them on 01539 564040 or email info@kudosshowers.co.uk. 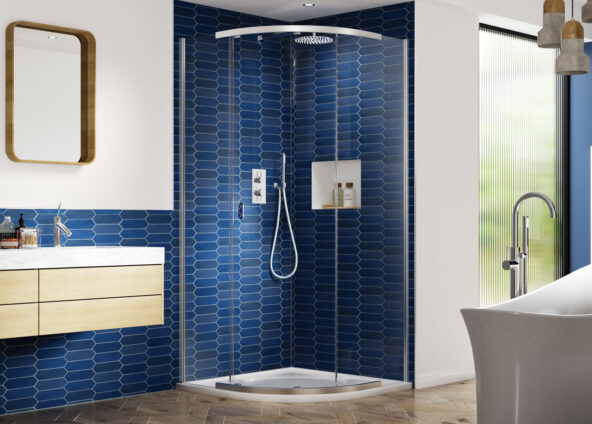 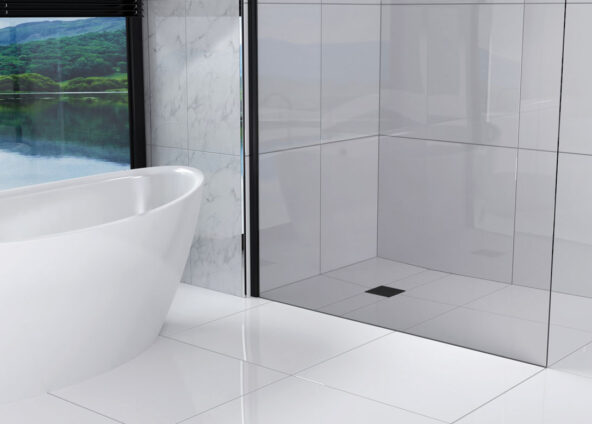 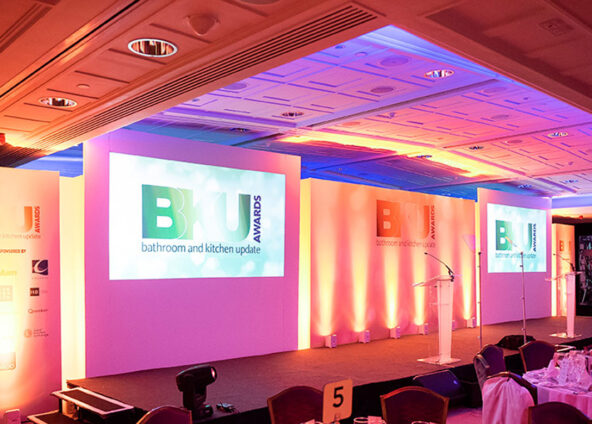 This website uses cookies to improve your experience while you navigate through the website. Out of these cookies, the cookies that are categorized as necessary are stored on your browser as they are essential for the working of basic functionalities of the website. We also use third-party cookies that help us analyze and understand how you use this website. These cookies will be stored in your browser only with your consent. You also have the option to opt-out of these cookies. But opting out of some of these cookies may have an effect on your browsing experience.
Necessary Always Enabled
Necessary cookies are absolutely essential for the website to function properly. This category only includes cookies that ensures basic functionalities and security features of the website. These cookies do not store any personal information.
Non-necessary
Any cookies that may not be particularly necessary for the website to function and is used specifically to collect user personal data via analytics, ads, other embedded contents are termed as non-necessary cookies. It is mandatory to procure user consent prior to running these cookies on your website.
SAVE & ACCEPT
© 2021. All Rights Reserved. Kudos Showers Limited